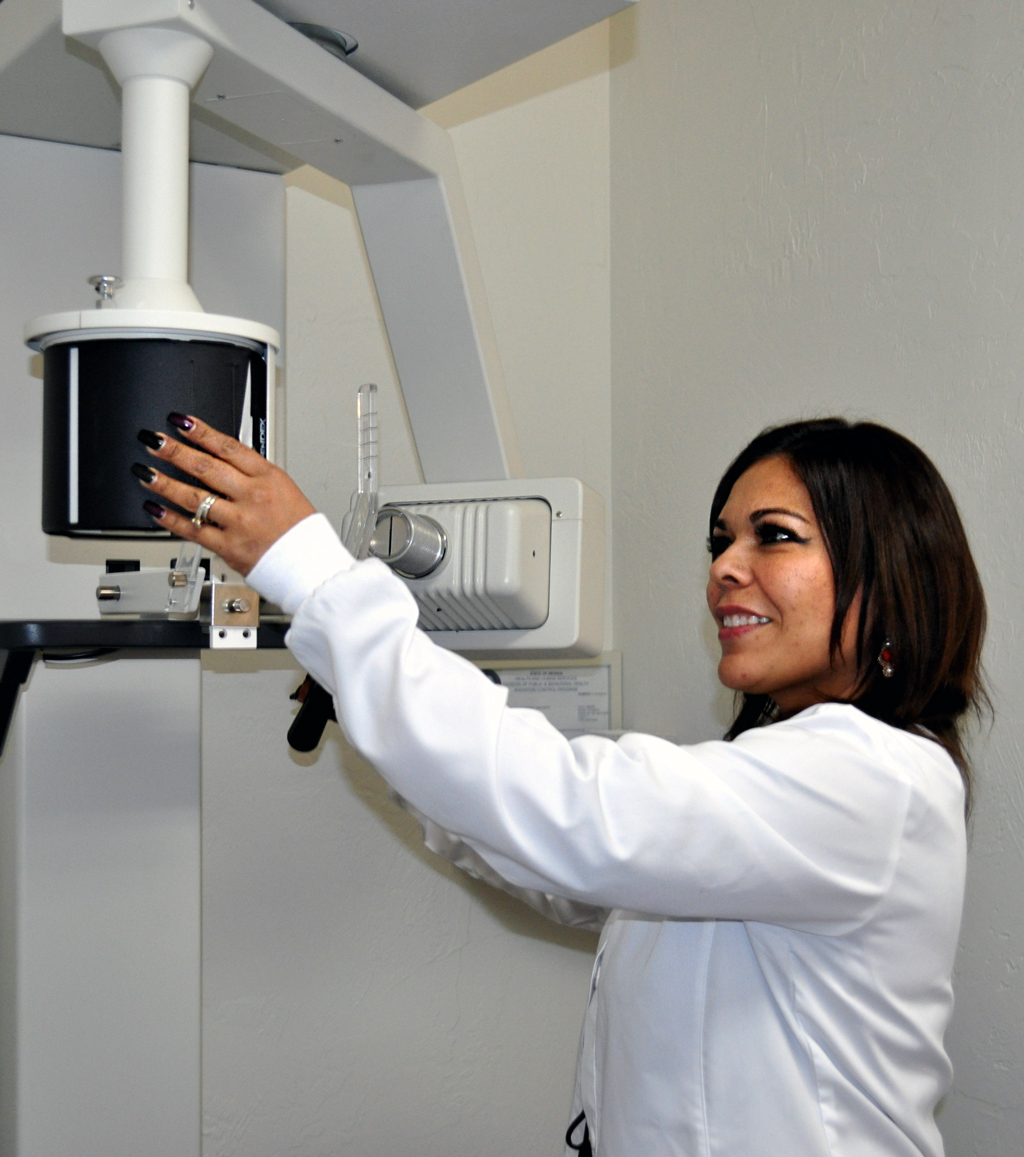 Yanel Singh was born in Managua, Nicaragua, and is a graduate from Dayton High School. Yanel has lived in Carson City for more than 27 years and has been dental assistant for 15 years. A mother to five beautiful children, Singh loves her profession and is happy to be in a career she loves. 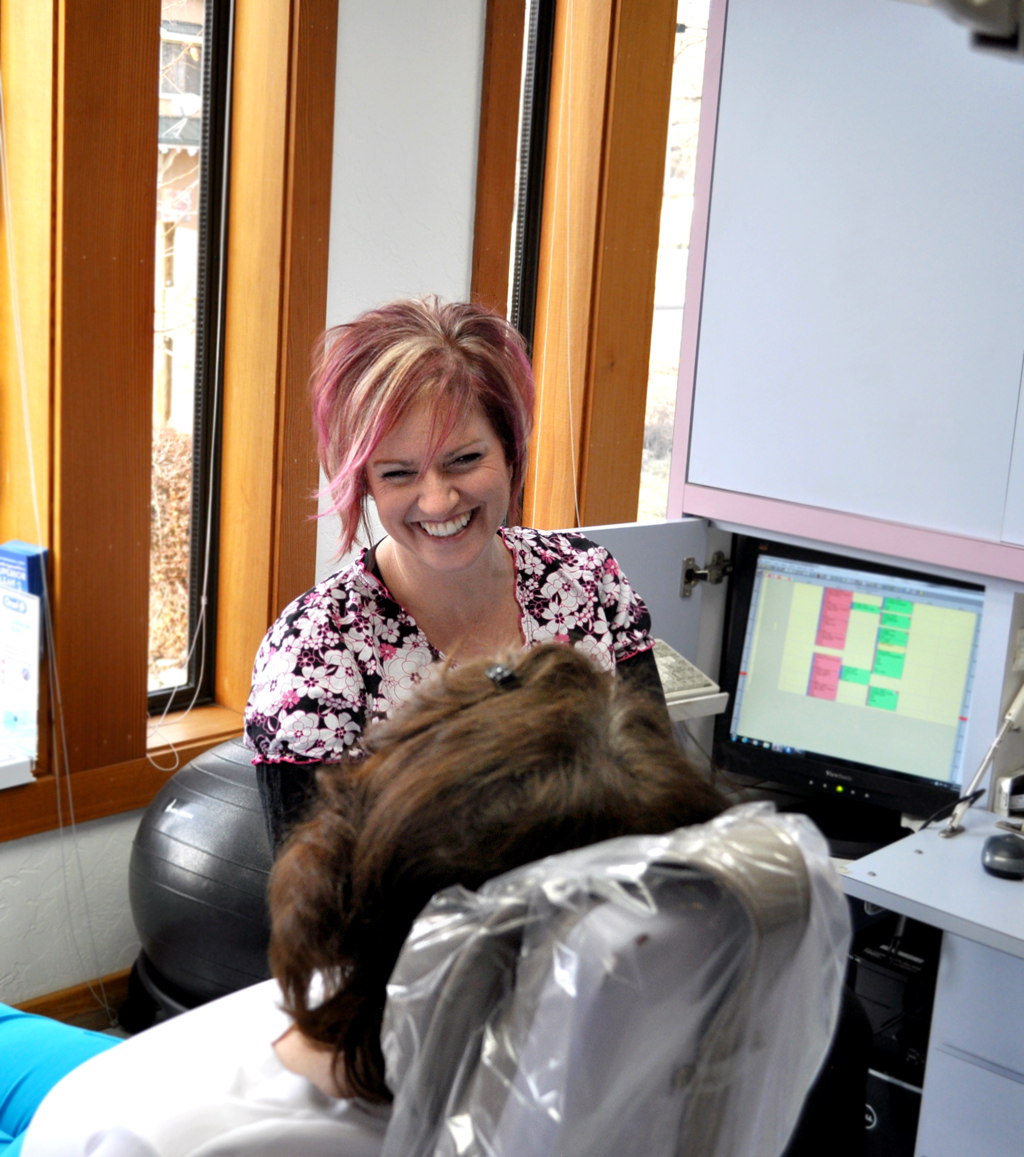 Nikki earned her dental hygiene degree in 2004 from Truckee Meadows Community College in Reno, NV, and has been at Lone Mountain Dentistry since 2005. Nikki was raised in Carson City, NV, where she enjoys spending time with her ten-year-old daughter and mixing electronic music in Reno as, “DJ Nikki Smiles.” 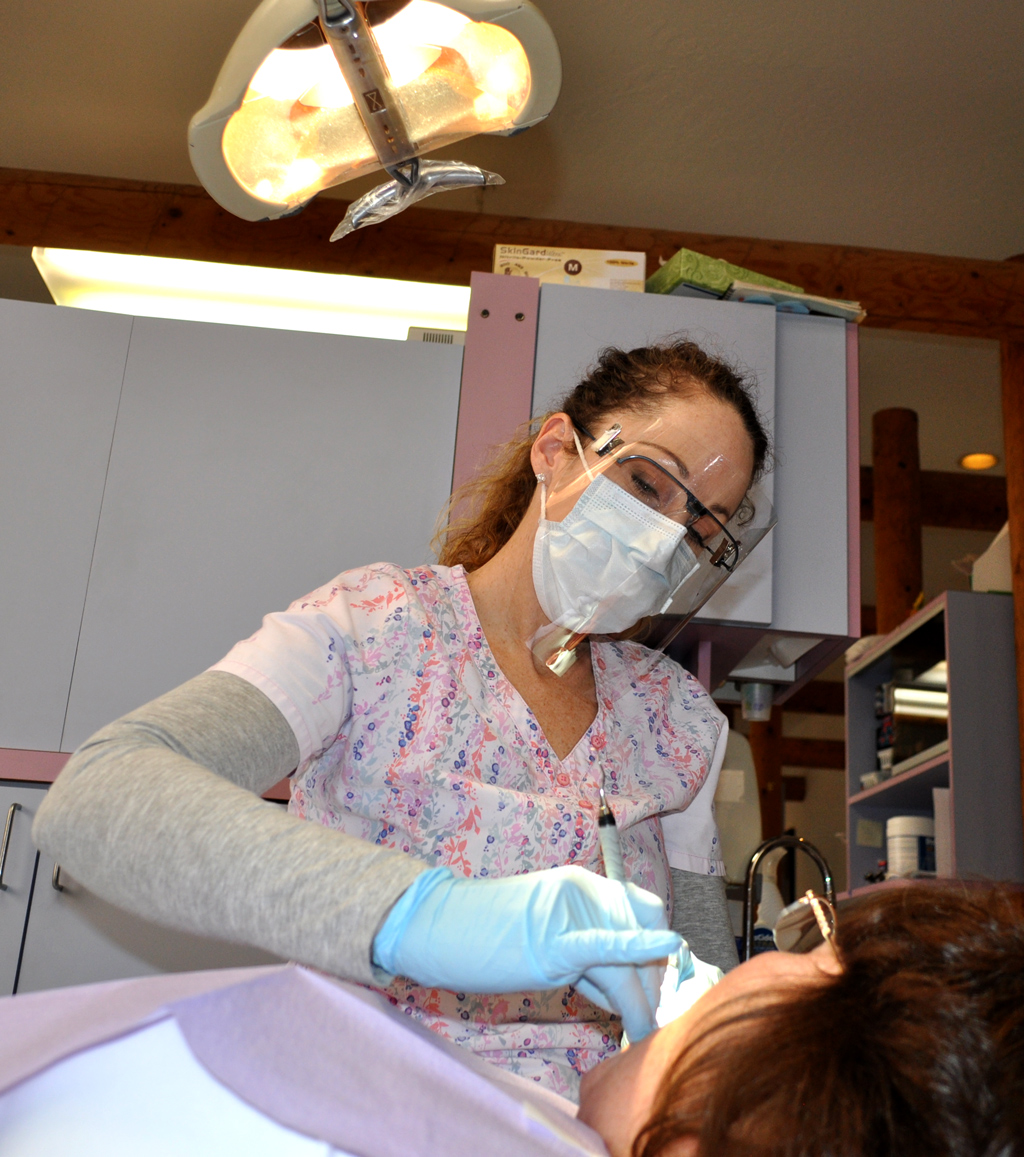 Shawn Webb has been a dental hygienist for more than 11 years and has had the privilege to work for Dr. Peterson at Lone Mountain Family Dentistry for most of them. Webb was born in Carson City, NV and raised in the Gardnerville area. Shawn loves what she does and the people she gets to meet and help. Shawn is married and has three little ones (chihuahuas that is). 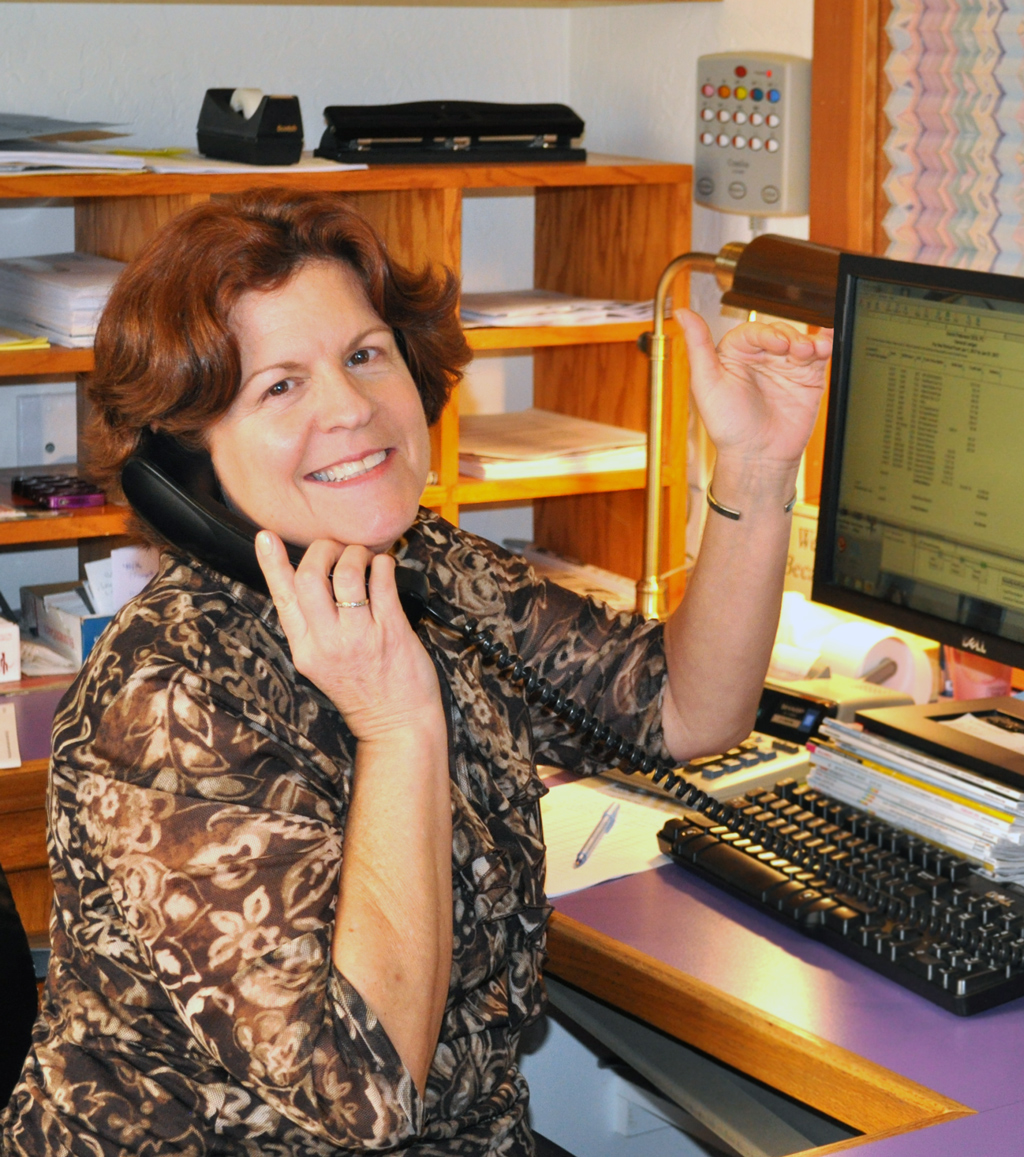 Kristen Brodie graduated Taft Union High School and Taft Community College with honors before moving to San Diego, CA where she attended Maric Medical College with an emphasis in Anatomy, Physiology, Terminology, and Insurance Billing.  Kristen was later employed for more than ten years by Aetna Insurance in San Diego and transferred with this company to Portland, OR and Fresno, CA. Kristen Brodie left Fresno for Carson City, NV where she worked in the medical field for the first seven years before she accepted an opportunity in the Dental field.

Kristen Brodie is happy to have been working with Lone Mountain Family Dentistry for 18 years and loves her wonderful office, staff and doctor. A quick shout-out to her two children: Russel and Emily, whom she loves dearly and who are both grown with families of their own. 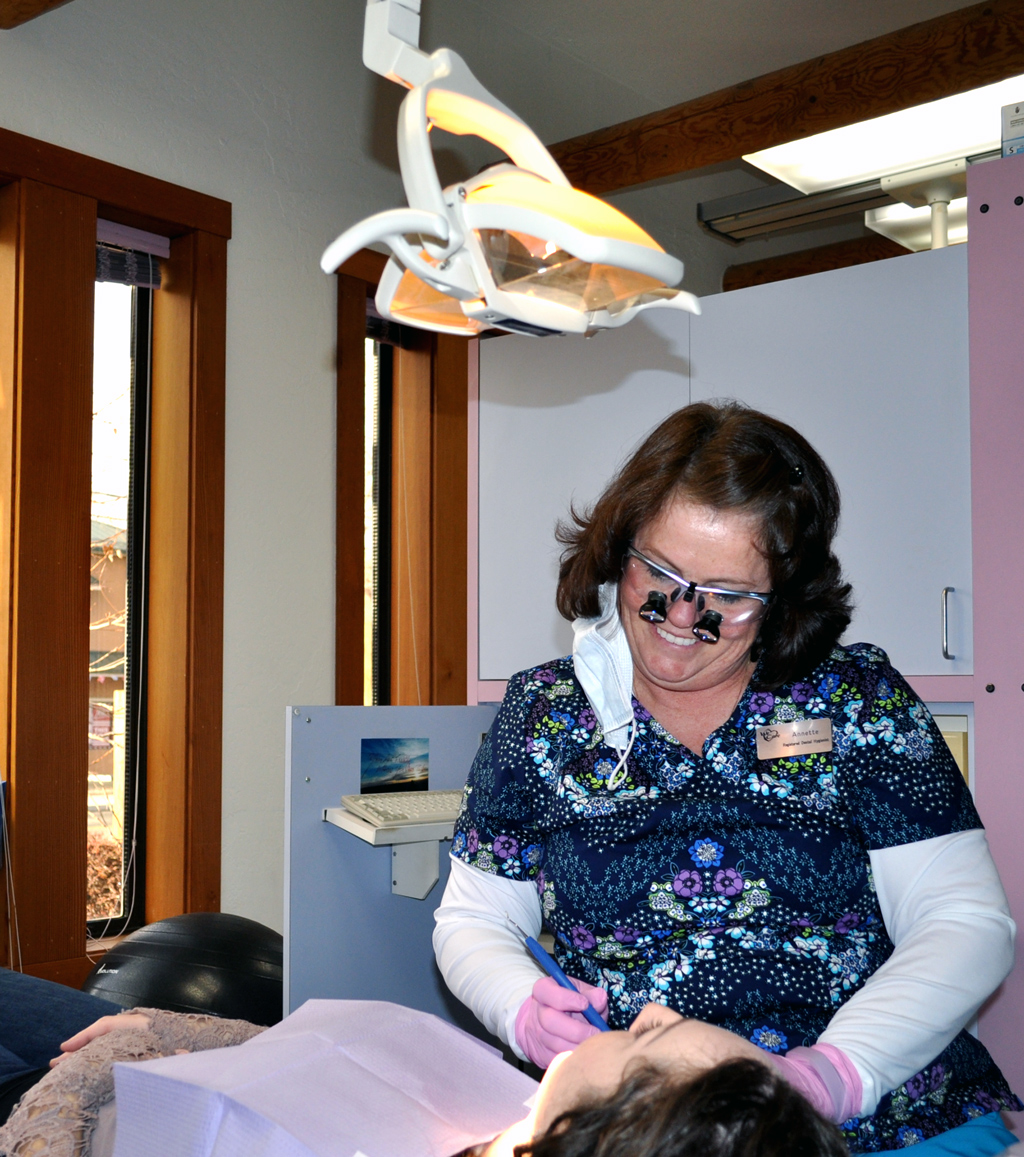 Annette was born in Hazen, NV before moving to Yerington, NV in the eighth grade. Annette graduated from Sheridan College and has been a dental hygienist for more than 23 years. Annette loves her career and is happy to go to work every day! Annette is married with one daughter and loves to read, craft, sew and crochet.